Some 300 attendants were informed in depth by an array of distinguished speakers on the status of commercial launch activities, commercial human spaceflight and commercial spaceports in the United States and other countries with a space program. 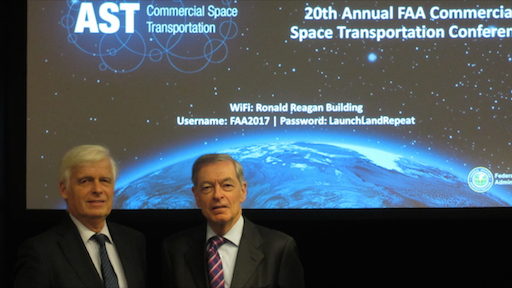