After having been more than 70 years a military base (before this Twente was  between 1932 and 1939 a civil airport) the new civil Twente airport was opened on 30 March.

Twente Airport, with a three kilometres long runway, will be used in principal for flights of business aircraft, as well as will be a test center for drones and for part out of end-of-life aircraft.

AIC was present at the official opening event when the Dutch military handed over the airport to the Province of Overijssel. 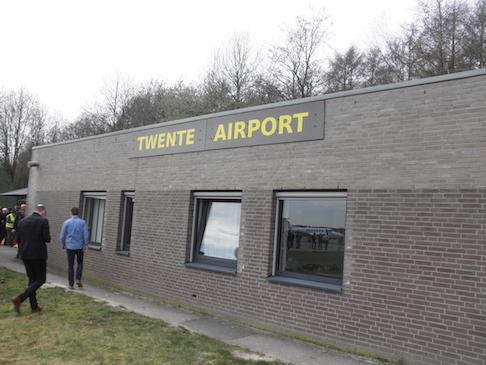